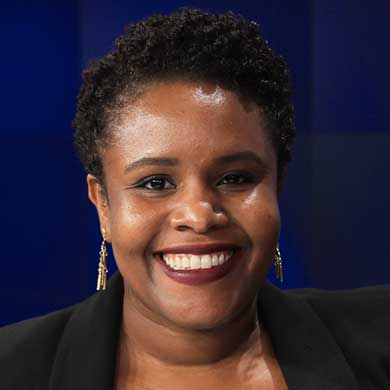 Sasha Ottey is Founder and Executive Director of PCOS Challenge: The National Polycystic Ovary Syndrome Association, the leading 501(c)(3) support and patient advocacy organization globally that is advancing the cause for women and girls with PCOS. Sasha started the organization after she was diagnosed with PCOS and experienced great dissatisfaction with the availability of support resources for women with the condition. Under Sasha’s leadership, PCOS Challenge has quickly grown to over 50,000 members and has helped many women overcome their struggles with infertility, weight gain, anxiety and depression and reduce their risk for numerous life-threatening related diseases. As Executive Director of PCOS Challenge, Sasha built a coalition of over 70 major national and international health organizations and led the first successful legislative advocacy effort in the U.S. Congress to recognize the seriousness of PCOS, the need for further research, improved treatment and care options, and for a cure for PCOS and to designate September as PCOS Awareness Month. Sasha also created the PCOS Awareness Symposium, the largest event globally dedicated to polycystic ovary syndrome, which has educated thousands of patients and healthcare professionals about PCOS since 2013. In 2018, Sasha helped organize the first International Conference on PCOS in India for both patients and healthcare providers. Through PCOS Challenge, Sasha has helped to develop one of the largest multimedia bodies of educational content dedicated to PCOS, which includes television, radio, print and online resources. Sasha is Executive Producer of the national award winning cable television series, PCOS Challenge. She is also host of the PCOS Challenge radio show and publisher of PCOS Challenge magazine. 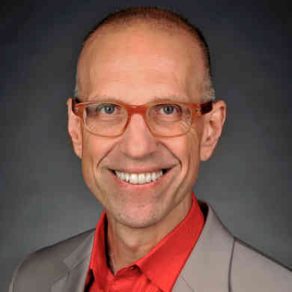 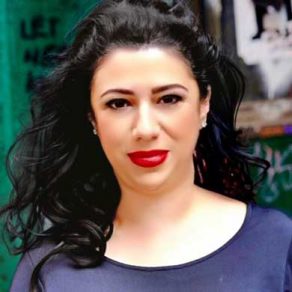 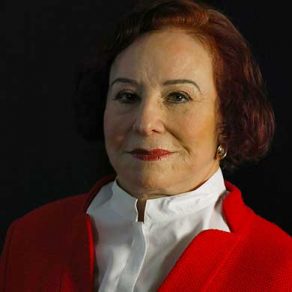 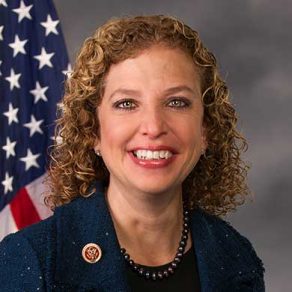 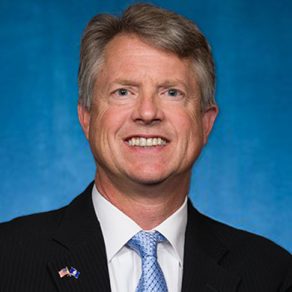 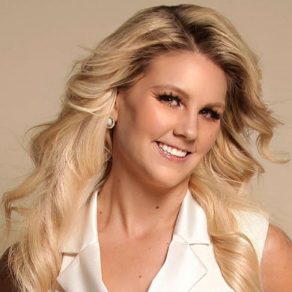 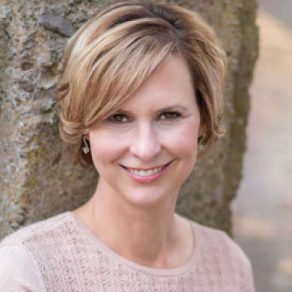 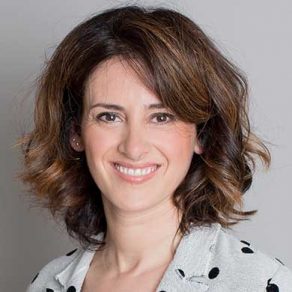 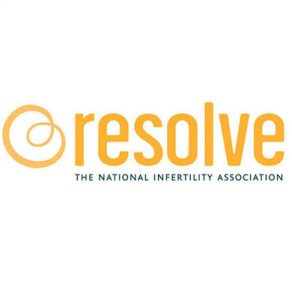