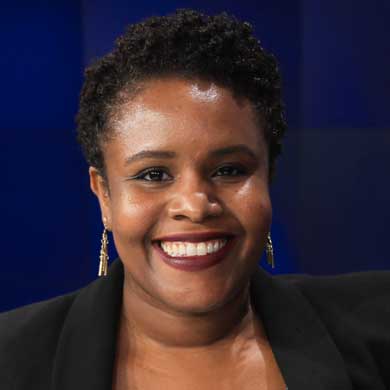 Serving  55,000 members, PCOS Challenge is the leading patient support and advocacy organization for women and girls with PCOS. The organization touches the lives of women with PCOS and their supporters each year through television and radio programming, support groups, grants, health screenings and awareness, education and advocacy initiatives. Since PCOS Challenge began in 2008, the organization has helped women overcome struggles with infertility, weight gain, hirsutism, anxiety and depression and reduce their risk for life-threatening related conditions including type 2 diabetes, cardiovascular disease and cancer. 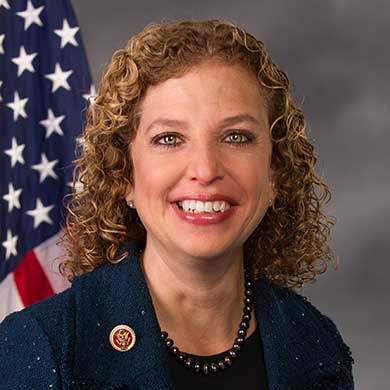 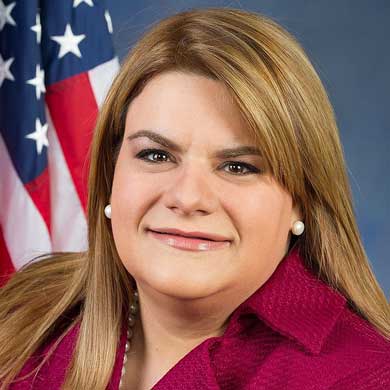 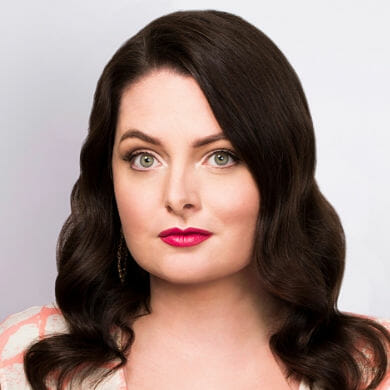 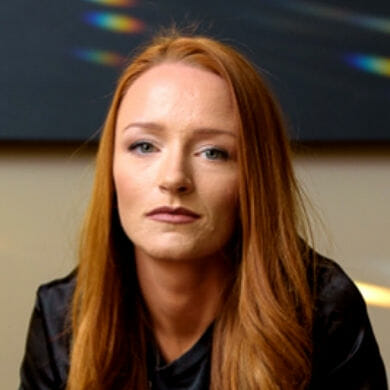 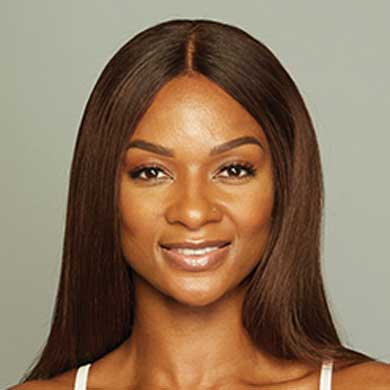 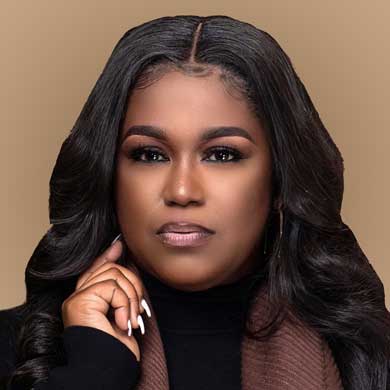 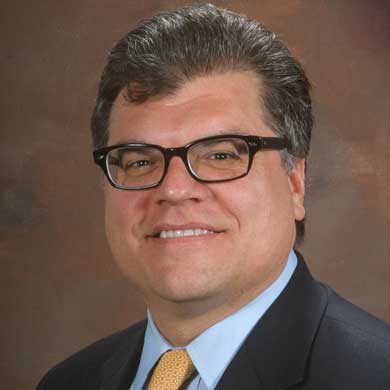 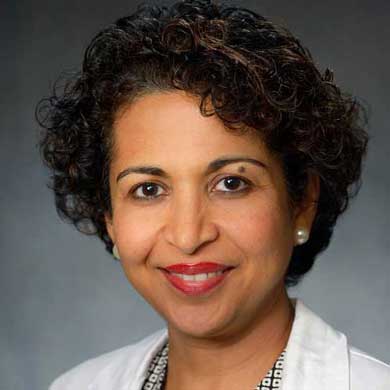 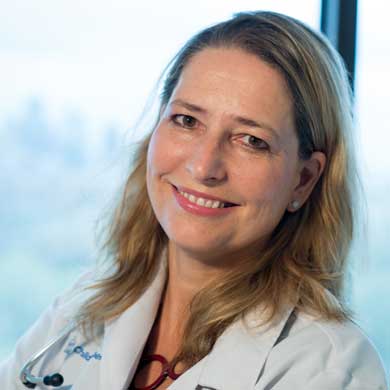 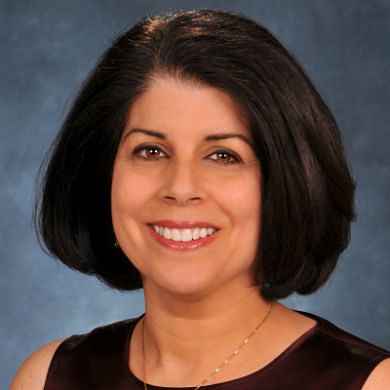 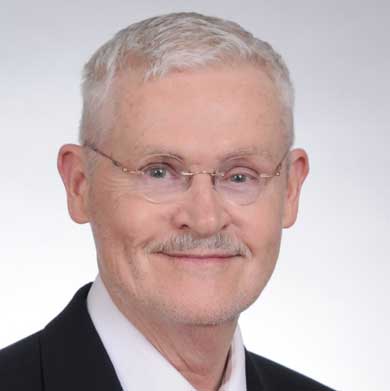 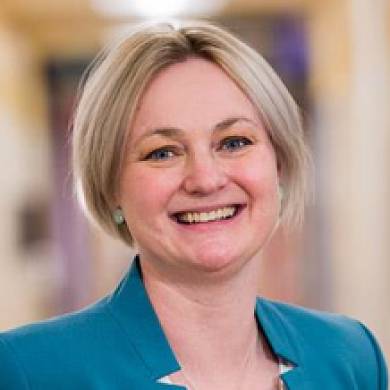 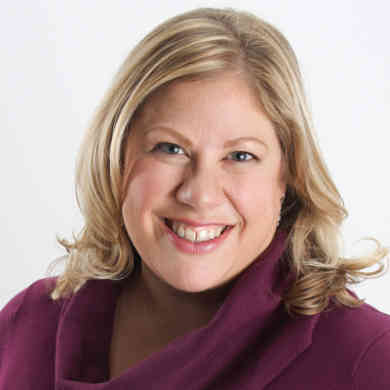 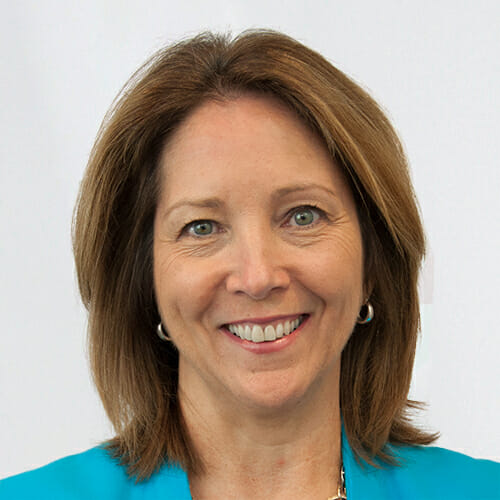 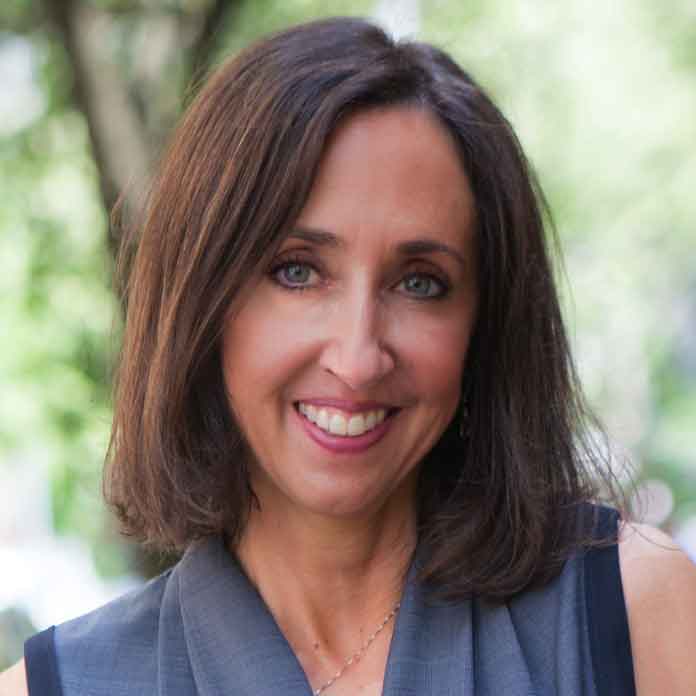 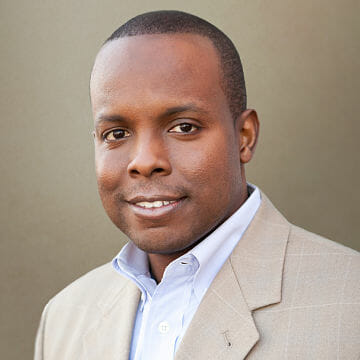