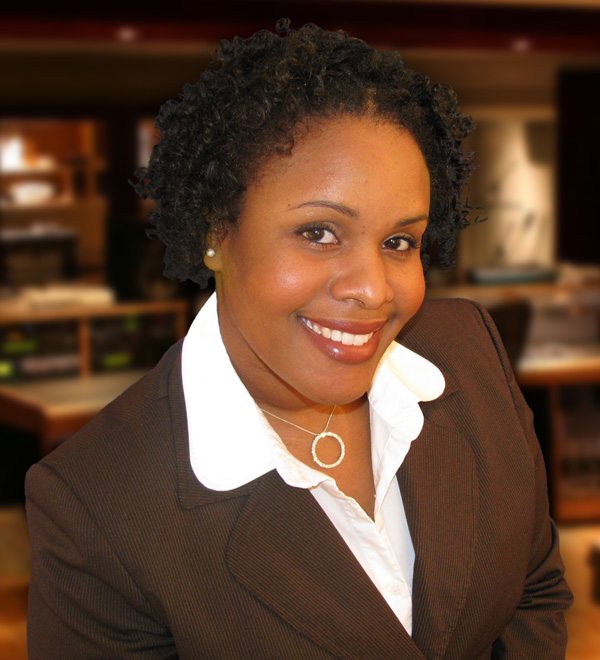 To request an interview, please call (877) KICK-PCOS or email PCOS Challenge Public Relations by clicking on the button below. 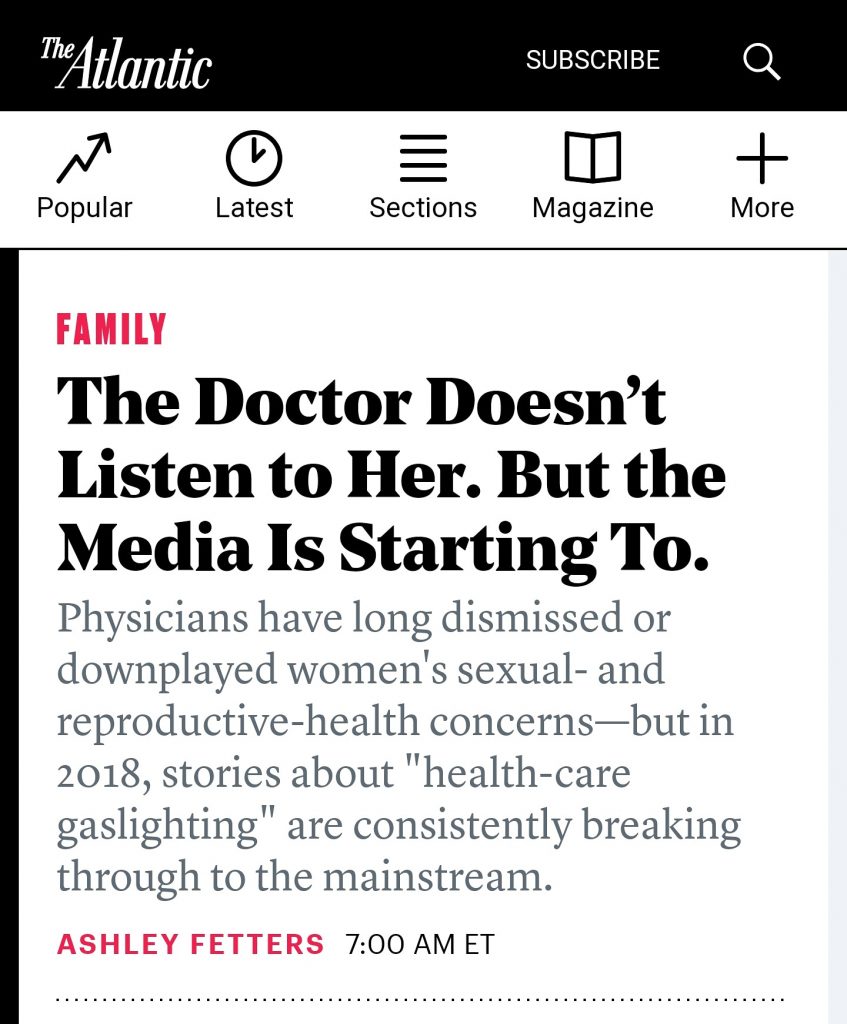 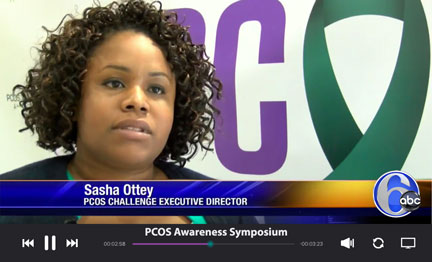 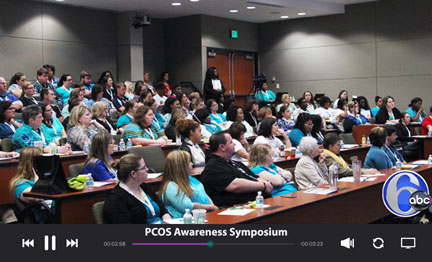 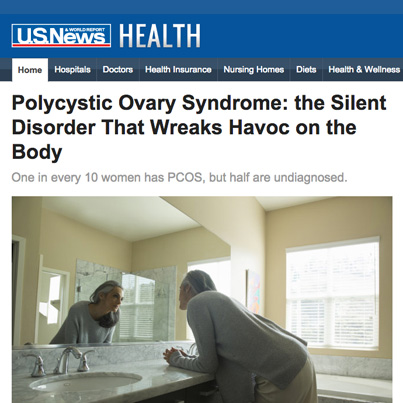 VIEW MORE: Polycystic Ovary Syndrome: the Silent Disorder That Wreaks Havoc on the Body
The Atlantic 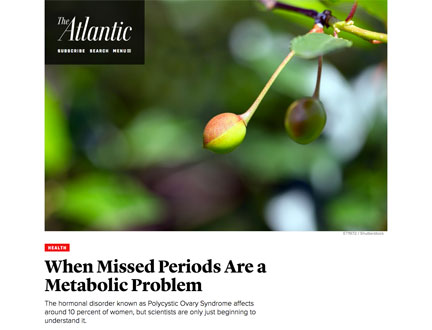 Sasha Ottey is Founder and Executive Director of PCOS Challenge: The National Polycystic Ovary Syndrome Association. PCOS Challenge is the leading 501(c)(3) nonprofit support and advocacy organization globally advancing the cause for women and girls with PCOS. Sasha started the organization after she was diagnosed with PCOS and experienced great dissatisfaction with the availability of support resources for women with the condition. Under Sasha’s leadership, PCOS Challenge has quickly grown to over 50,000 members and has helped many women overcome their struggles with infertility, weight gain, anxiety and depression and reduce their risk for numerous life-threatening related diseases.